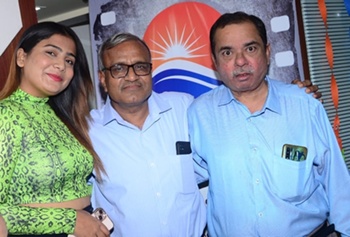 Who says in the sky Can’t be a hole Throw a stone with your health, friends…!  Sunrise Production, is moving forward in the direction of realizing this proverb, united with its entire team, Mr. Chandrashekhar Bora, Govind Yadav and Rajesh Mandapalli and Komal Alhat, executive producer, is supporting them with full dedication. Recently ‘Crystal Plaza’ at New Link Road, Andheri (West), Mumbai 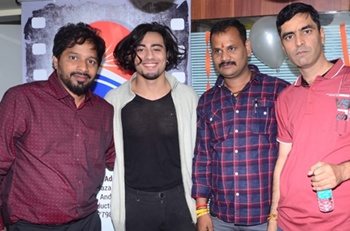 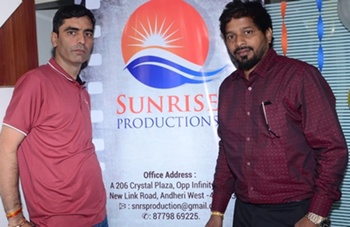 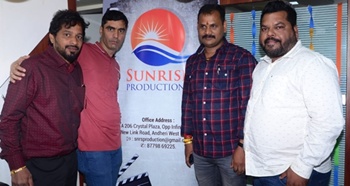 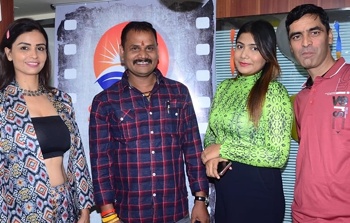 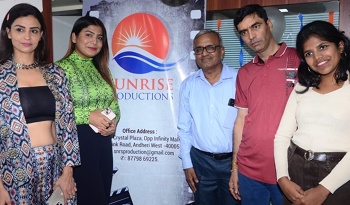 A Record Number Of People Worldwide Participate In Veganuary 2023